Services tailored
to your business

From international distribution over prepared meals to secure storage 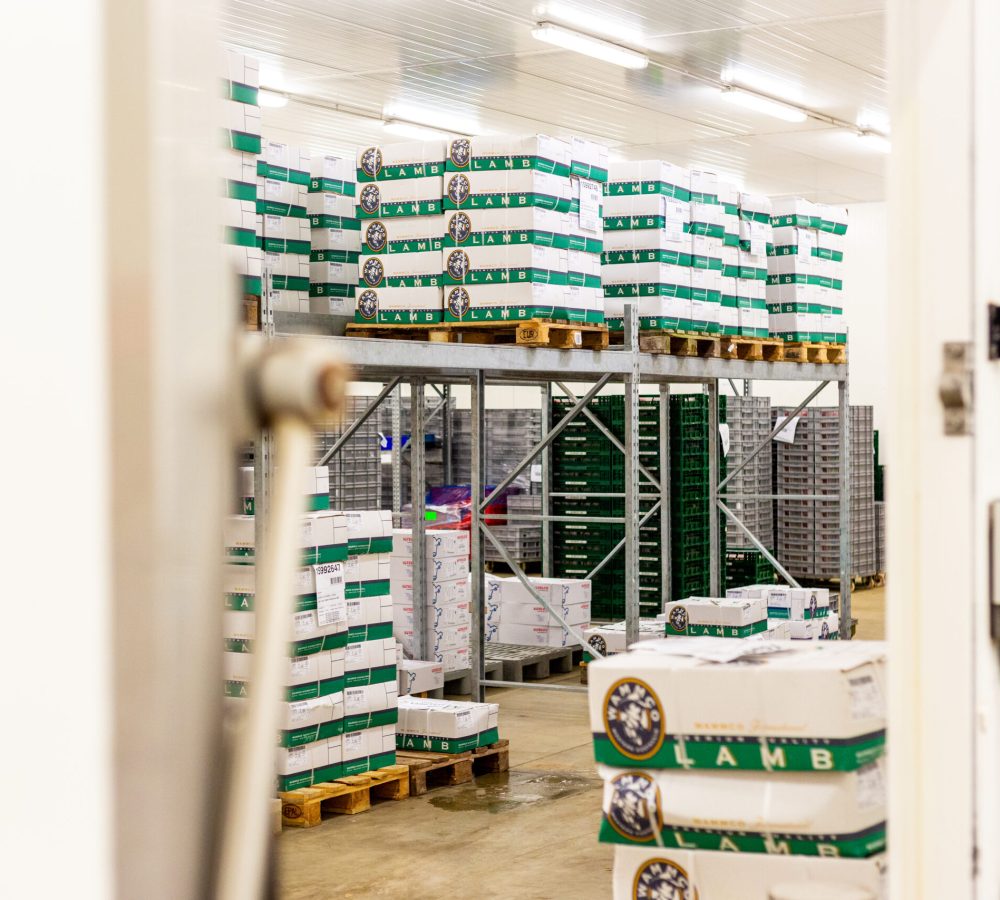 With Lonki Food Group, we go the extra mile: we cut and process our meat so that you or your customers can easily prepare it. We work with meat from all over the world, straight from the source. 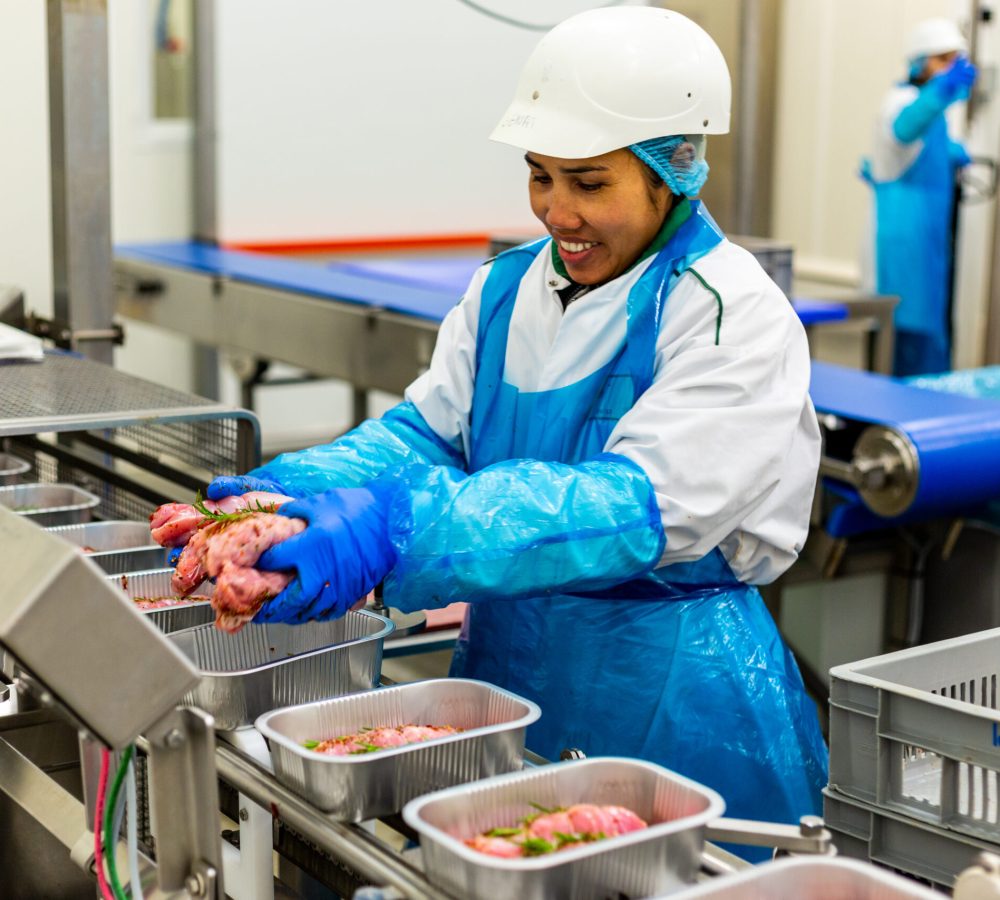 Our catering department can prepare dishes tailored to your business, using meat or vegetarian ingredients. Our professional chefs and butchers always adhere to the strictest hygiene rules.

Together with you, we develop a project tailored to your needs 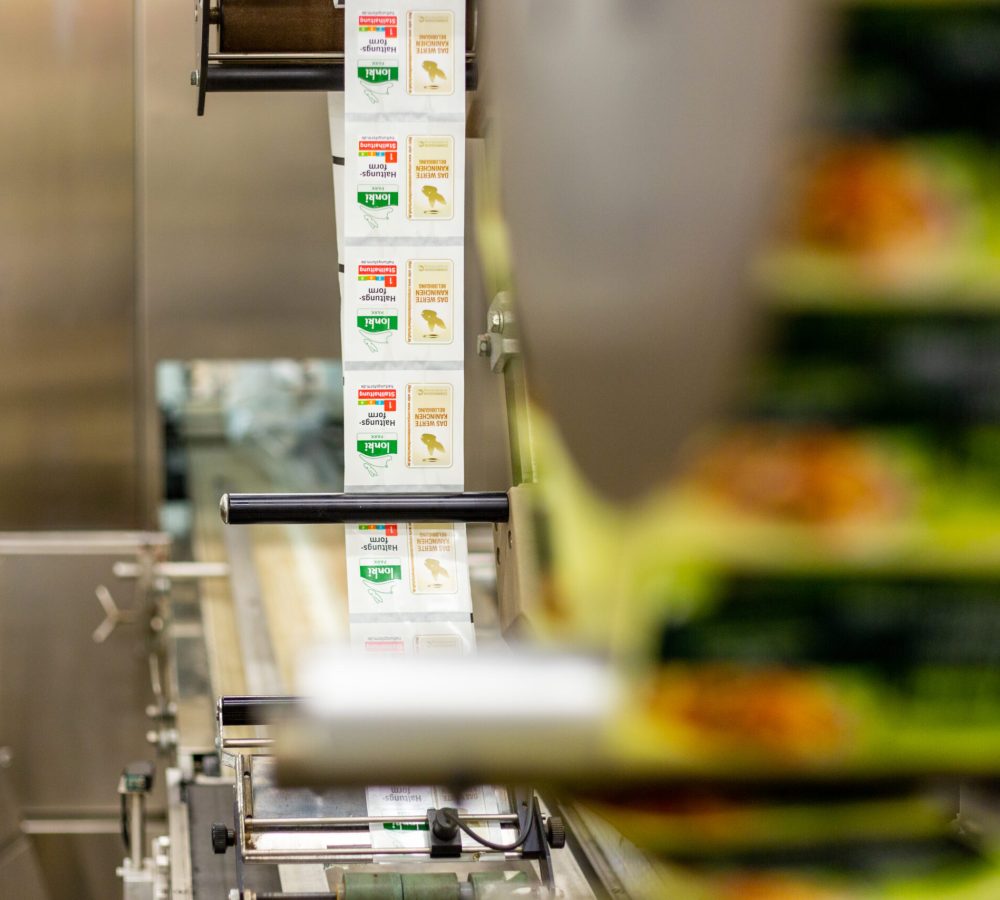 We pack and label your products according to your requirements, using the latest packaging and labelling machines.

Our freezer has a capacity of as many as 2,400 pallet spaces and is monitored 24/7. This allows us to safely store your products until they are ready for sale or production. 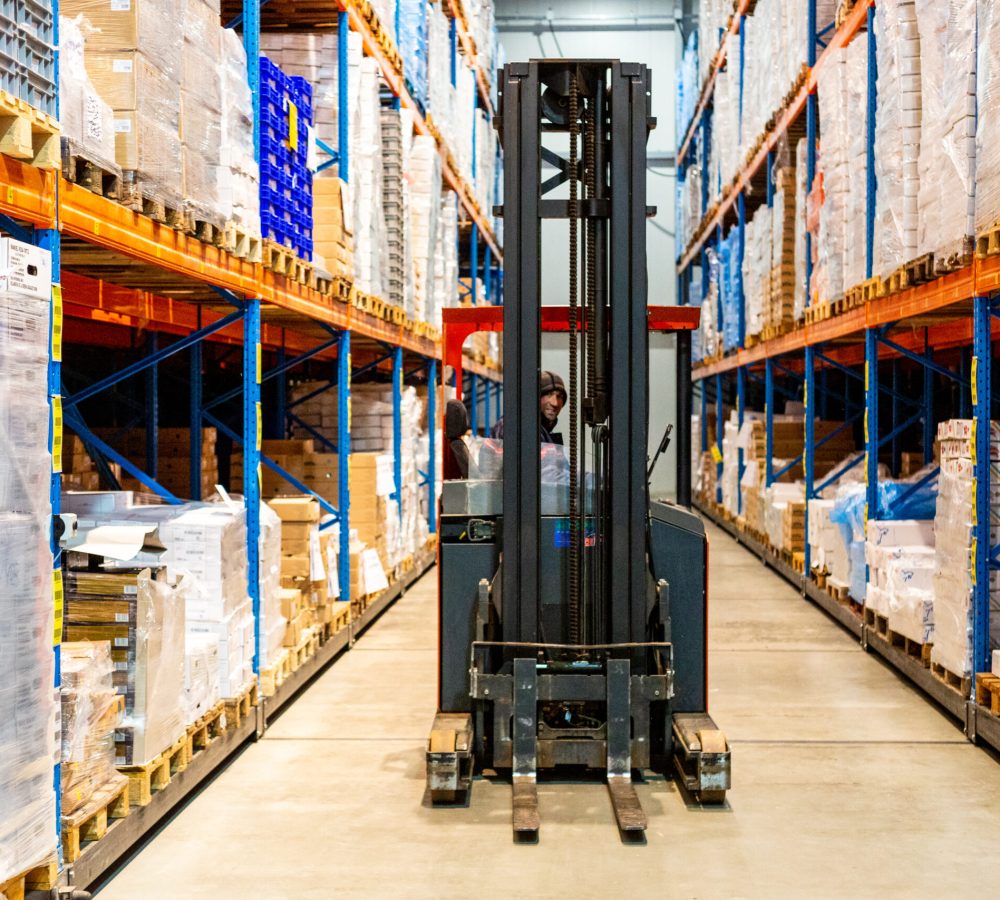 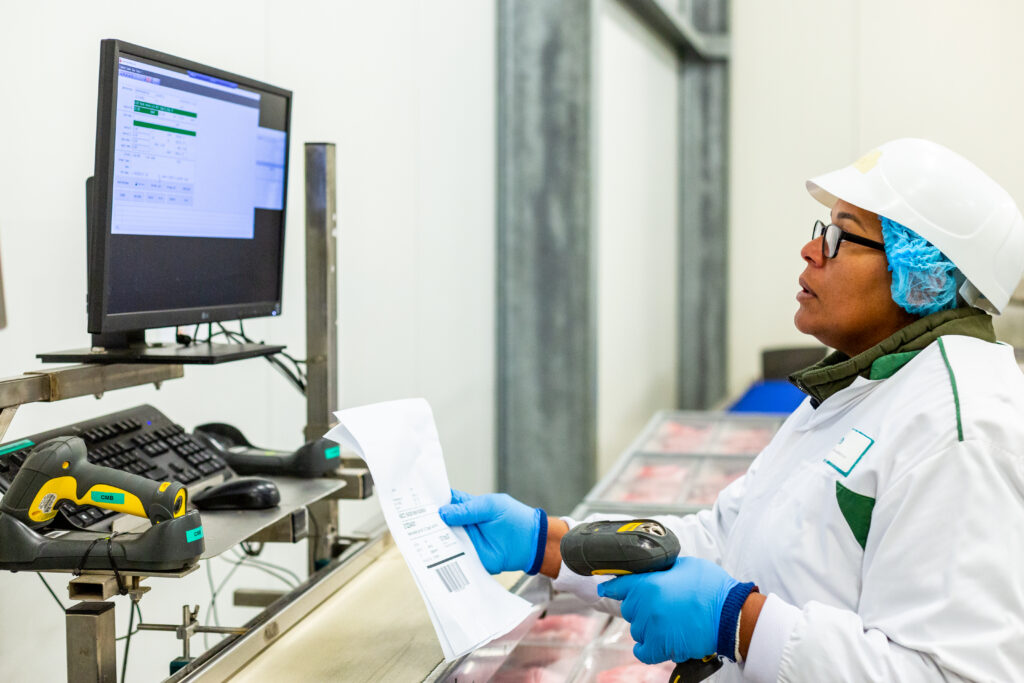 what our customers think of our services

“Lonki is a reliable and correct partner. They helped us create space and room in our factory which enables us to continue growing.”

Do you have any special requests?
We are happy to help you! 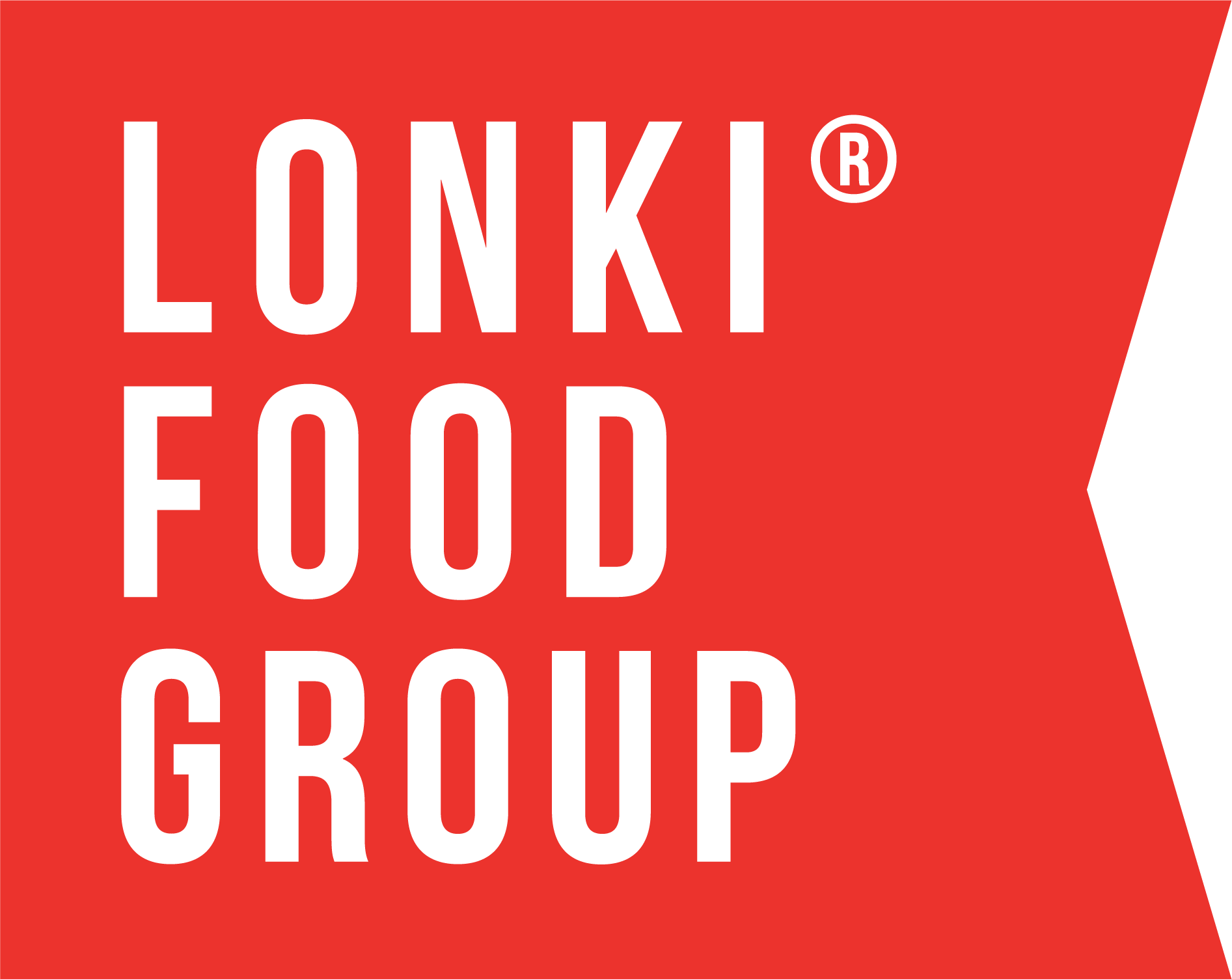